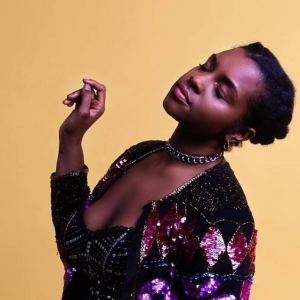 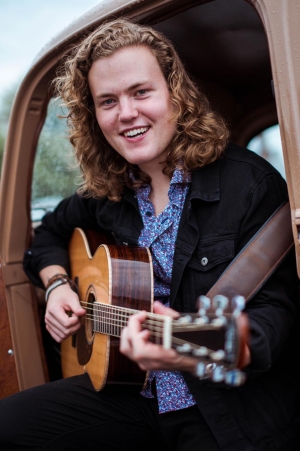 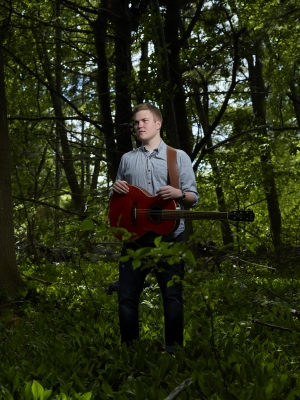 One listen to Sam Robbins smooth and soulful voice, and we've become fans.  New England native, Sam’s voice is described as a blend between James Taylor and Jason Isbel, yet his acoustic vibe still sets him a part.  Serenating covers from Earth Wind & Fire, to Stevie Wonder, to Ed Sheeran, to Beyoncé and more, including his amazing rendition of Blackstreet's - No diggity No Doubt, plus originals, all can be found on his youtube and shows his versatility as a singer.

Sam's recent album Up North featuring his single - Do You Remember Love? can be found on: