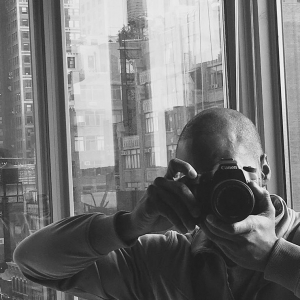 Independent help Independent. Up and coming artists take advantage of collaborating with up and coming filmmakers. Especially if your from the east coast and need a music video, meet Hash.

Artist Statement: I am a Filmmaker based in NYC (Harlem). My interests include writing, directing, and curating visuals for music. I consider myself a "practical creative," one with artistic vision along with a deep understanding of logistics required to fulfilling that vision. I currently study film and video production at The City College of New York and I am a community producer at the Manhattan Neighborhood Network.

"GRASSROOTS FILMS, INC. is a film production company whose sole purpose is to create entertainment that inspires.

Sometimes it's best to let the work speak for itself. Here's a glimpse into what Grassroots Films has helped create: 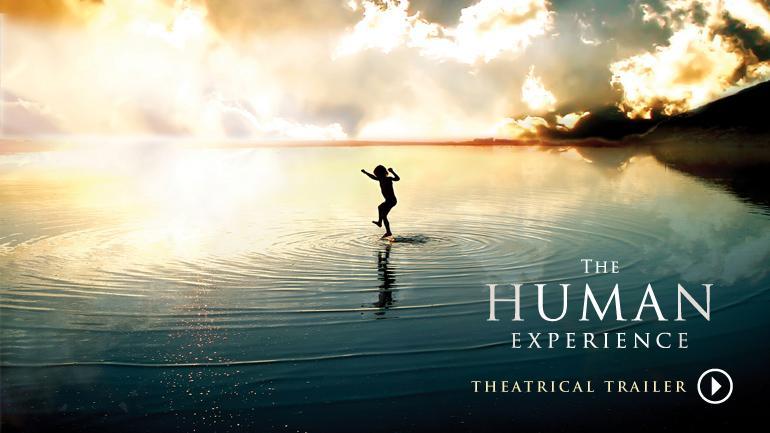 When he's not making magic to ramps and hand-rails on his board, Juan Carreras captures his vivid realities in the form of film and sketches. His characters are as visually striking as the flips and tricks he finesses passer-bys with while out riding. Welcome to the world of Funziez. 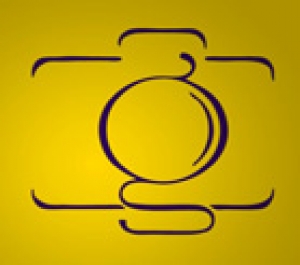 Je suis inspiré par les couleurs, les lumières et les histoires..."Inspired by colors, lights, and stories..", Galton Célestin begun as a freelance photographer from Montreal. With great admiration for the visual arts, his source of inspiration both artistically and professionaly, his visual energy has evolved from stills to film. His visionary work speaks for itself. 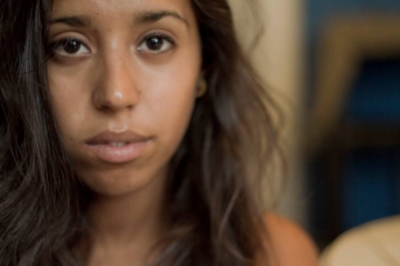 Thought Projections Media captures people in their element and uses this talent and general love for the environment to collectively project those thoughts and life moments into a tangible product for others to remember it by. 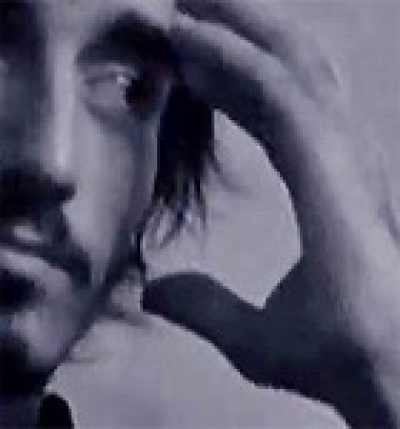 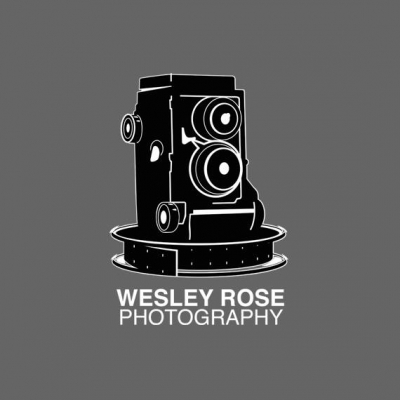 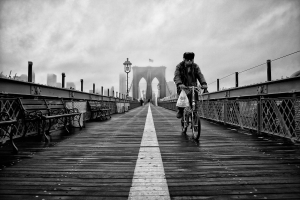 Lead video producer for Clemson Athletics with emphasis on digital strategy and new media. Contributions include: