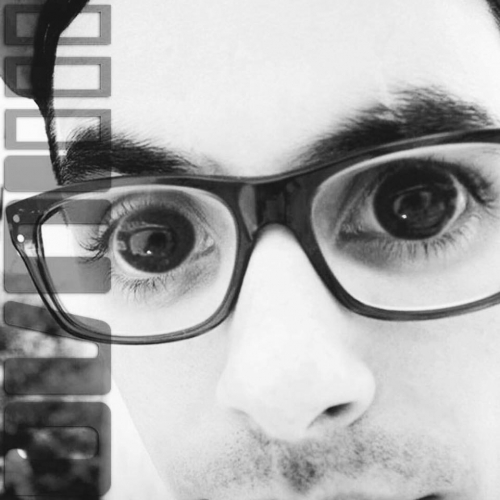 Multi-instrumentalist Alexis Hadefi has gone from playing drums in a band that mixed new wave and a touch of garage, titled Neïmo, as reported by Reuters back in 2007, to going viral on Facebook with his video post of him playing the guitar in a unique way that ended up reaching more than 5 million views.  Now, in addition to his band titled Peelgreems that released a project in 2012, you can here and watch Alexis play and compose new music on his:

AlexisRen
More in this category: « Angelle David Pollack »
Login to post comments
back to top