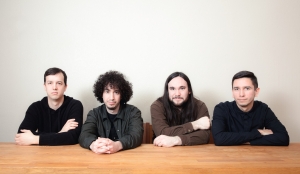 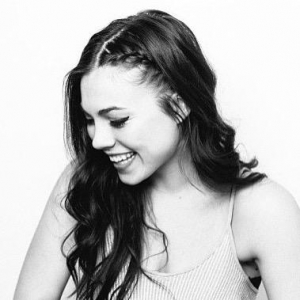 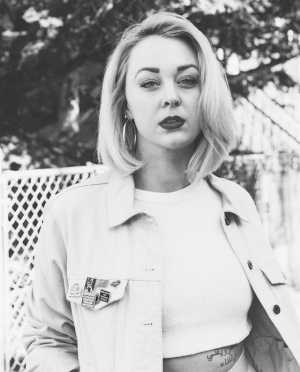 Not only does April Oneill have an amazing voice, that can pretty much go over any style of music which you can here on her Soundcloud, after winning the Hip Hop Music Producter Battle at the 2017 ASCAP #ICreateMusic EXPO, folks are now hip that her music production is also PURE FIRE. With a really good solid project already on iTunes, stay tuned for more work by April Oneill. Listen below.